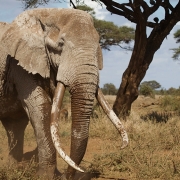 Big tim africa’s largest elephant /tusker dies at age 50: Elephants hold the record of being the largest land mammals, for that reasons they are also presumed to be very intelligent as a result of still being on  record for the having the second largest brains next to that of  whales.  The Kenya wildlife service   on the 5th February 2020  was shocked by the death of big tim one  of Africa’s largest elephant at the foot hills of  the scenic mountain Kilimanjaro, in Amboseli national park. Amboseli  national park is one of kenya’s top national park , situated in the boarder of Kenya and Tanzania  with scenic view of Africa’s highest mountain “ mount Kilimanjaro”.

Big tim was found dead on the above date and   presumably died of natural causes.  Big tim died at age of 50 years making him one of the most senior residents of Amboseli national park and he was a survivor of several poaching attempts. 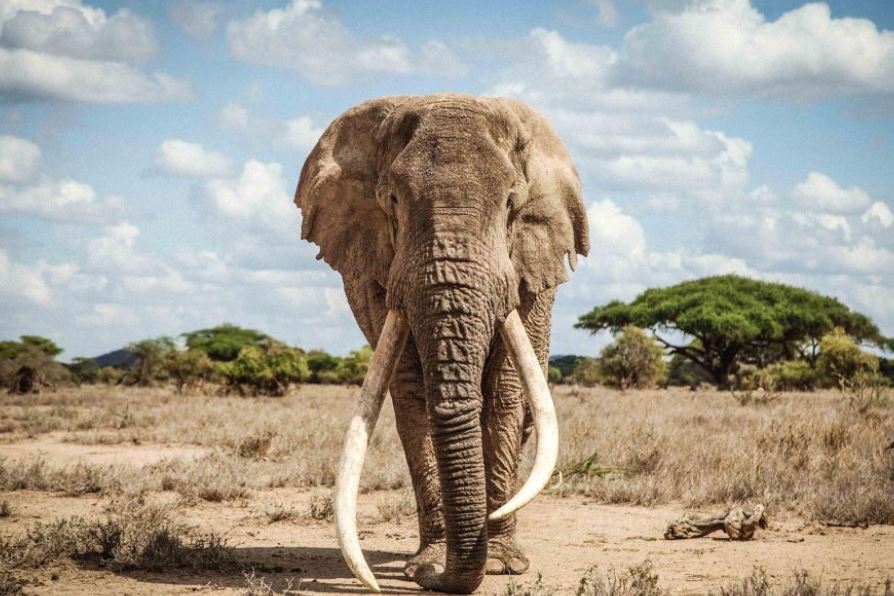 The reasons for the disappearance of large tuskers is no quit clear , but its attributed to certain factors such as poaching . it is said that poachers are target elephants with big ivory and those with heavy stand a bigger risk of being poached  for their ivory.  There poaching   of huge elephants with huge tusks reduced the gene pool therefore  leading the current elephants in the African  wilderness having smaller tusk as compared to the  earlier years where the elephants have huge tusk. 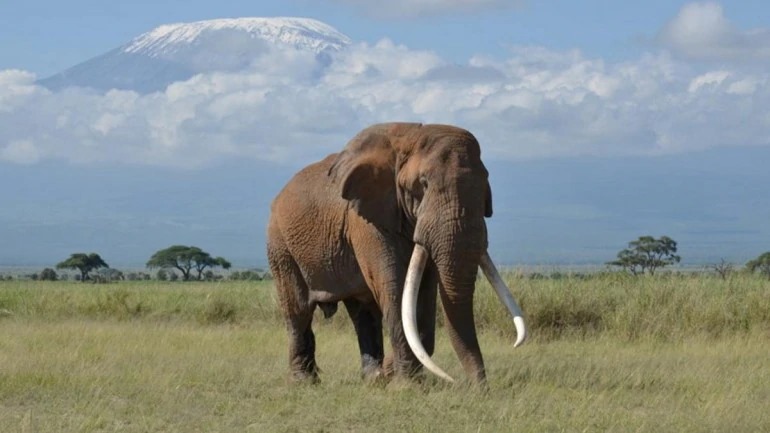 Big tim / pachyderm also  moved freely in the park and  some times got into trouble with the  people  neighboring the park because of storminig their  gardens and eating their crops. This risky moves that made jeopardized his life thereby putting him at risk of poaching.  Indeed there was an incident when he was shot  at with spear   on the ear and rangers came to his  rescue.

Big time will dearly be missed   and arrangements have been made to move his body from Amboseli national park to Nairobi ,  where he will be preserved and be displayed in kenyas  national museum, said the Kenya wildlife service sources.