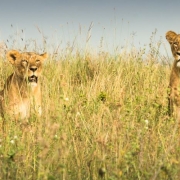 Nairobi National Park is one of a kind national park/protected area found in the city of Nairobi, it is the only national park in the world with a blend of wilderness and city life in the same proximity. Nairobi  park is found in Nairobi city of Kenya a developed business centre and it is located in the southern region of the centre just 7 kilometers from the centre of the town (central business area), Nairobi park is relatively a small national park covering an area of 117.21 square kilometers and the whole area is fenced with an electric fence separating the area from the rest of the town.

Historically Nairobi national park and Nairobi were grazing areas for the Masai nomadic people who use to graze their livestock in the area mostly in the Athi plains and the kikuyus who used the area as farming grounds for crop growing. When the colonialists arrived in noticed that the area habits many animals and the incidents of human and animal conflicts had were on a rise, the residents the lands were always seen walking around with guns as a form of protection from lions and complains about giraffes, zebras destroying farming lands of the kikuyus were on a rise. Because of the constant complaints and need to protect both the human and the animals the colonial government decided to gazette the area as a game reserve. In 1946 Nairobi   park was declared and opened making it the first national park to be opened in Kenya .

Nairobi national park is consist of wide open grass plains, scattered acacia bushes, dry forests made up of different tree species such as Olea African, croton dichogamus, Brachylaena, hutchinsii and many more. Nairobi  park is strategically situated thus experiencing occasional wildebeest and zebra migration through kitengela migration corridor, the park is also crossed by river Mbagathi River which feeds the park and creates a southern boundary of the park.

Nairobi national park is a home for many animals which make game viewing experience an amazing one, viewing animals with a backdrop of city’s tall buildings is an exceptionally awesome experience you cannot find in every tourist destination. Game viewing in Nairobi   park is done on a drive in your open roof car and you drive you will be excited with many views of animals such as zebras, black rhino, cheetah, gazelle, hyena, impala, giraffe, lion, waterbucks, elands, wildebeest, impalas, coke’s hartebeest and many more. Game viewing in the park is a great relaxing hobby to participate in while in Nairobi town either for a business or a vacation. 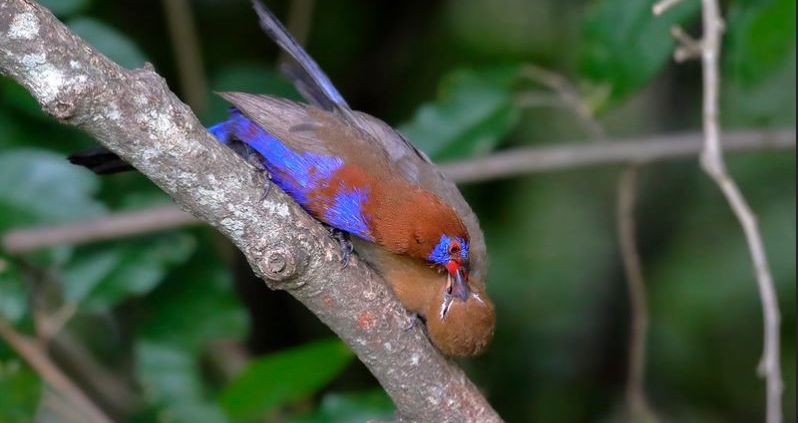 Visiting Nairobi national park is a whole lot excitement and adventure and the adventure can never be fully done without guided nature walks, guided nature walks is one of the best way of connecting with natural beauty of the park on the foot with back drop of sky scrapers under the guidance of a professional and experienced safari guide. As you walk through the park you get to encounter many animals such as giraffes, zebras, black rhino, cheetah, gazelle, hyena, impala, lion, waterbucks, elands, wildebeest, impalas, coke’s hartebeest and many.

If you are a camping and picnic lover you should never miss out Nairobi  park the only national park in the proximity of the city in Africa, Nairobi park is an escape destination from polluted city life in the same city area. The park consists of many camping and picnic sites where you get and stay and enjoy the serenity of the park, views of animals with air crafts flying over the street and these include Twiga campsite, mokoiyet picnic site, impala picnic site, kingfisher site and ivory burning site. These sites are open to your camping and picnic adventures and for individuals who like destination weddings Nairobi   park is one place to go and have the greatest memories of your life.

Best time to visit Nairobi national park for a safari

Nairobi national park is a best place to visit throughout the year for safari activities like game viewing, bird watching, nature walks and picnics, best time to visit the park depends more on the activity you are to participate in on your visit. For birding watching the best time to visit the park is in two periods that is November- April and March to May. The period of November – April is a perfect time for watching migratory bird species which are present in the park and the period of March to May is generally dry season. In dry season the routes used when birding are dry though a bit of rainfall might be received and less slippery. For game viewing the best time to visit Nairobi national park is in the period of June to September, this period is a dry season and animals converge at water sources in big numbers to drink water.

Where to stay in Nairobi national park