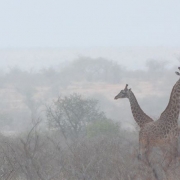 Tsavo east National park : Currently when you hear the name Tsavo, most people’s minds are rushed to an incident that happened way back in 1898 long before Tsavo national park was established when a pair of mane less male lions teritorized the area. Many people referred to them as demons that had possessed the flesh of these animals because of the brutality that was manifested in their killings. Their names were the “the Ghost” and “the Darkness”. These two massive man-eating lions hunted railway workers at the Tsavo region of Kenya about 119 years ago. It is estimated that these lions had killed over 35 people though the exact number of people killed by these beasts is unclear, overall claiming that there were 135 victims. This ceased the construction of the railway as the workers were terrified and ran in fear of their lives. These lions dragged men from their camping grounds, tents, and the rail station during the hours of construction. they dragged victims from the emergency hospitals that had been set up, pulled down fences despite the thorny fences built to keep them out. Later on in December, a British officer, Lt. col. John H Patterson shot and killed these two lions bringing an end to their reign. The workers returned later on and continued with the construction of the railway. In order to keep record of this incidence, there displayed next to their skulls preserved by Patterson, the Field Museum houses the largest man-eating lion on record. The incident also led to the filming of the movie “Ghost in the Darkness” in South Africa rather than Kenya due to tax laws.

In April 1948, Tsavo East National Park was established on a 13,747 sq. km (5,308 sq. mi). The communities that lived in the region were relocated after the construction of the railway like Watta, Maasai and the Oroma as it was feared that a number of other lions would encroach the land and take revenge.

The park is one of the world’s largest game reserves, a home to vast numbers of animals and also Kenya’s oldest parks and its famous for the Tsavo lions with a total number of 675 lions in the Amboseli-Tsavo ecosystem.

The name Tsavo is derived from a Maasai word “Sabuk” which means River. The Maasai called the Tsavo river “Engare Sabuk” meaning a “Big River”. Tsavo is a region in Kenya located at the cross of the Uganda Railway over the Tsavo river close to where it meets the Athi-Galana-Sabaki river.

Tsavo National Park is located in Kenya near the town of voi 333km south-east of Nairobi, and 173km north-west of Mombasa in the Taita-Taveta County of the former coast province. It is divided in to two sections the east and west by the Tsavo river, the A109 road and the railway. The Tsavo river flows east and west through the national park bordering the chyulu hills national park and the Mkomazi game reserve in Tanzania.

Besides the lions, the park also has a diverse number of animals in Kenya including large families of Giraffes, gazelles, hartebeests and zebras, buffalos, African elephants, lions, rhinos and leopards and the ‘Big five’ animals inclusive for example the African lions, the Elephants, leopards, rhinos and the buffalos.

How to get to Tsavo East National Park.

By road; The park can be reached via Taveta road through Maktau, Ziwani and jipe. Mtito Andei gate which is 240km from Nairobi and 250km from Mombasa. Visitors from Mombasa can also access the park through Tsavo gate near Manyani. The Bachuma gate is the main entrance at Tsavo National Park. The park is governed by the Kenya Wildlife Service(KWS).

By air; there are domestic and private chattered flights from Nairobi city to the national park.

The park is always open from 6:30am to 6:30pm and its important to note that the wardens at the gate have a few sensible rules given to visitors. These include, do not get out of your vehicle, except at designated spots; do not harass the animals in any way; keep to the tracks; no off-road driving; and remember that the animals always have the right of way. 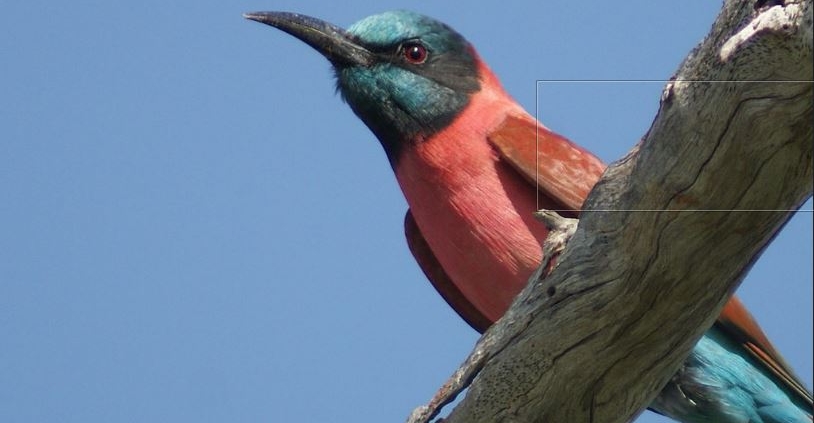