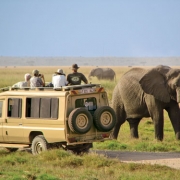 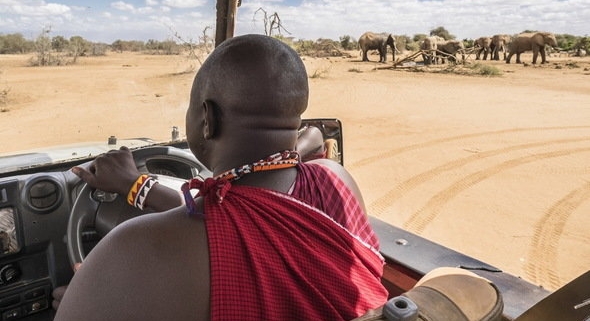 Observation hill is a cone-shaped hill situated in western region of Amboseli national park, this hill is the only high point in the park and where you can take a walk outside of your car. This hill has a staircase curved out of volcanic rocks which provide access to the observation hill, the formation of observation hill is said to be a result of volcanic larva which is also responsible for the formation of mountain Kilimanjaro. Observation hill is also called formation in Masai language, the foot hills of this hill is covered by Enkongo Narok marshes which hosts elephants and hippos which are sighted while standing at top of the hill. From this hill you also get to spot Kioko Lake in north-west, this lake is hosts a huge population of hippos. 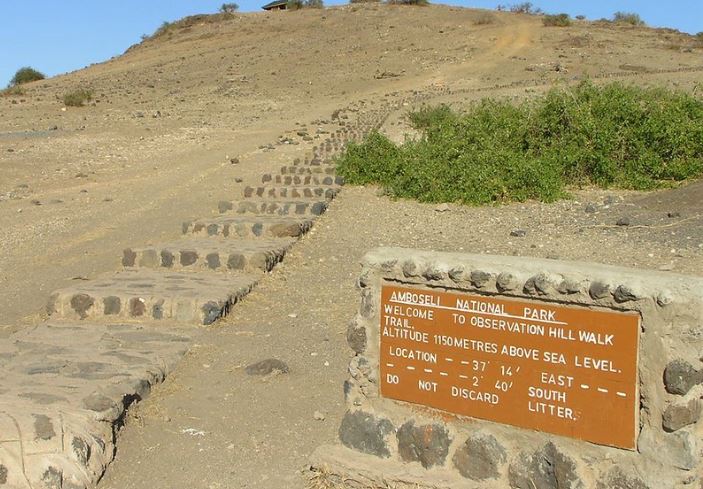 Sinet delta is another amazing area in Amboseli national park where you get to see animals while on a game drive safari, the delta is situated in the rift valley of Kenya around lake AMBOSELI  and can be accessed using the northern route. Sinet delta area is not only best for watching the wildlife it is best for bird watching, the delta is covered by thicker vegetation which is a home to many giraffes and in the delta you get spot many of them. In sinet delta area you get spectacular views of Mount Kilimanjaro.

Other areas in the park are also good for viewing animals while on a game drive such as open plains with are filled with zebras, wildebeest, cheetah and tail flicking gazelle. Other areas to see animals in Amboseli national park is marshes and swamps. 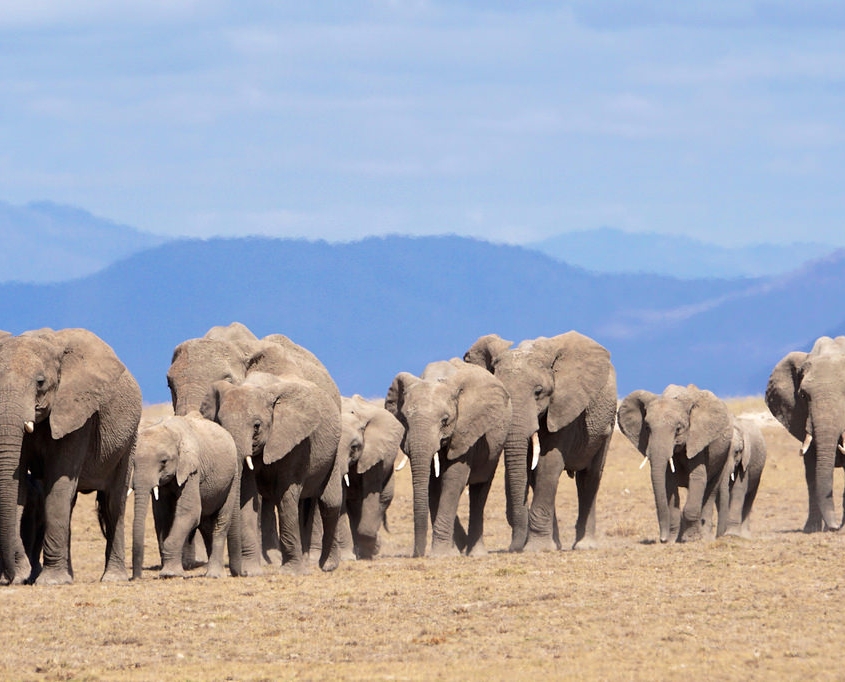 The best time for game drive in Amboseli national park

How to get to Amboseli national park